How to Delete Commits from a Branch in Git

Generally, the git reset command is used for deleting the latest commits in Git.

Deleting the most recent commit

To delete the most recent commit, run the command below:

Note that HEAD~1 means one commit prior to the HEAD.

Here, the HEAD is the latest commit of the branch.

To delete the N-th latest commits, you should use HEAD~N as the argument of git reset.

As an alternative to this method, you can select the appropriate commit by its hash instead of HEAD~N. Here is how to do it:

Deleting a Commit in the Middle of the History

Undoing the Changes of the "Middle" Commit

There exists a safe way of deleting a commit in the middle of the history: using the git revert command. It adds a new commit, which undoes everything the middle commit has changed.

Deleting the "Middle" Commit from the History.

Take into account that git revert doesn't delete the middle commit. If you want to delete it from the history, then run git rebase in interactive mode:

Then, an editor opens that shows up the commits following the one you have selected. It will offer you to input the command for each commit. All you need to do is typing "drop" at the beginning of each commit you want to delete. 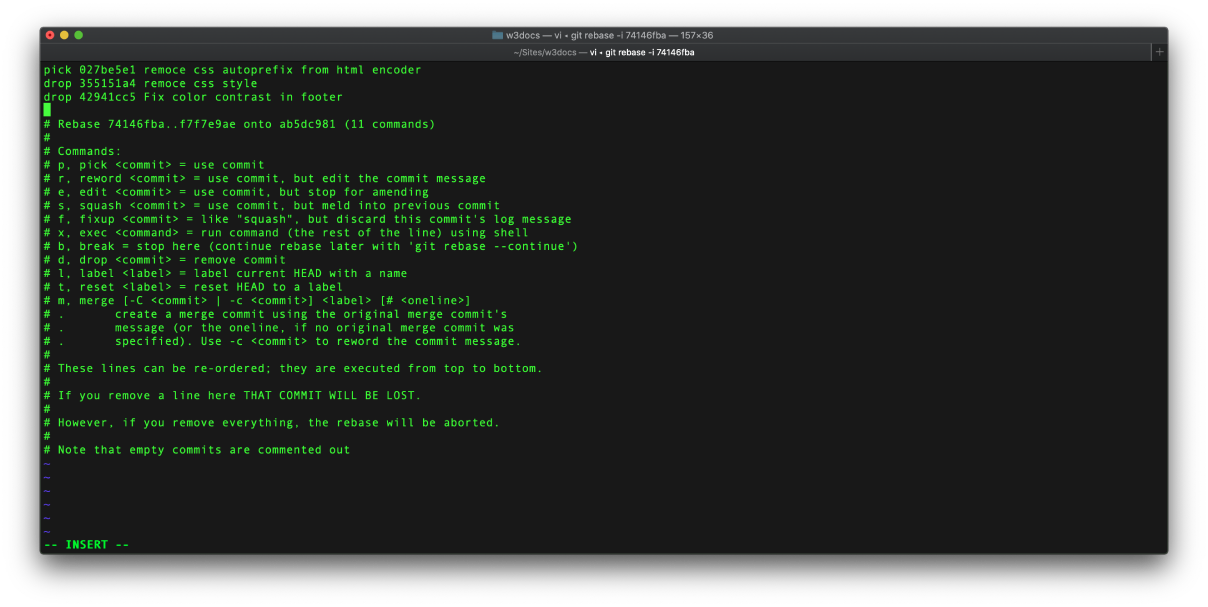 Be careful while using the git rebase command, as it may cause sudden problems. So, it is more recommended to use the git revert command.

In case you have already pushed your commits, then you need to run git push with the --force flag to delete the commits from the remote (suppose, the name of remote is origin, which is by default):

Here is an alternative and safer way to push combined commits:

--force-with-lease is considered a safer option that will not overwrite the work done on the remote branch in case more commits were attached to it (for instance, by another developer). Moreover, it helps you to avoid overwriting another developer's work by force pushing.

Finally, in case you want to find the deleted commit, you can do it with the help of the git reflog command:

The git reset command is a powerful tool for undoing changes.

This command is generally used for recording updates made to the branches. With the help of the git reflog command, you can return to the commits even to those that have not been referenced by any branch of tag. Reflog contains information about the preceding state of branches and allows returning to that state if needed.

The git rebase command is aimed at integrating changes from a branch to another. It is used as an alternative to the git merge command. However, there is a notable difference between these two commands: git rebase rewrites the commit history for creating a more linear project history. There are two modes of git rebase command: standard and interactive. In standard mode git rebase will automatically apply the commits in the current working branch to the passed branch’s head. The current branch will be rebased onto <base> . 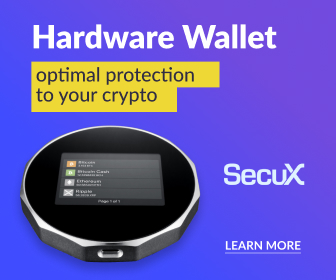